In the 1930’s walt had been working on an animated short starring Mickey Mouse in The Sorcerer’s Apprentice. While this project was in the works, Walt had a chance meeting with conductor Leopold Stokowski at Chasen’s Restaurant in Hollywood. They had dinner together and Walt explained his latest project. Stokowski was fascinated and said he would love to conduct it.

END_OF_DOCUMENT_TOKEN_TO_BE_REPLACED 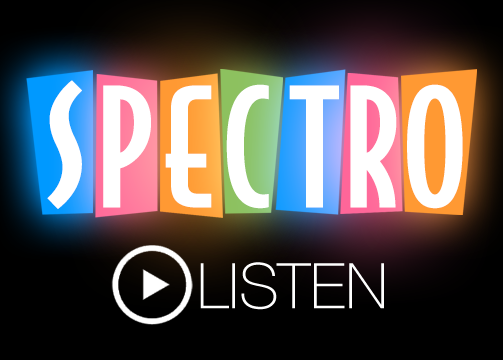